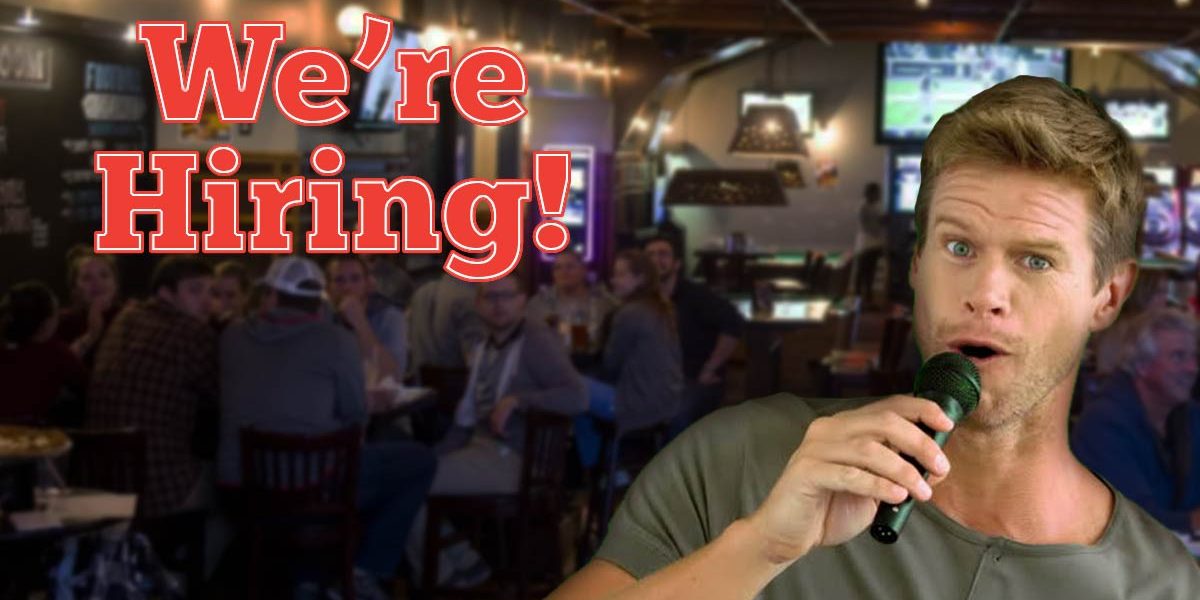 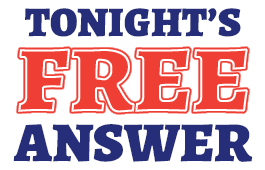 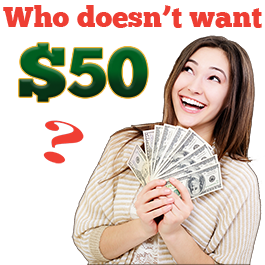 The Answer is TEAM TRIVIA!

Looking to see some new faces on a weekly basis? Get a NO OBLIGATION QUOTE and bring TEAM TRIVIA BA to your establishment!